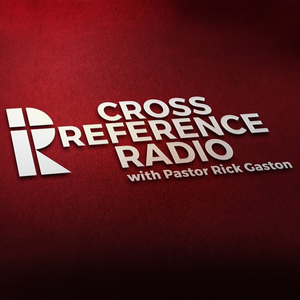 Prophecy Has a Point (Part A)

Prophecy Has a Point (Part A)

Pastor Rick teaches from the book of the Acts

COVERED TOPICS / TAGS (Click to Search)
loving so caring self-righteous and judgmental judgmental and harsh dents and scuffs wrote about preached Isaac and Jacob God Paul things God Abraham depart
YOU MIGHT ALSO LIKE
You know, when we're faced with struggles, we want to get away from the problem.

That makes perfect sense many times. But sometimes that's not what God wants. Sometimes God wants us to face the problems. Abraham, at the time he was a Braum, before God had revised his name, he did what we're all prone to do.