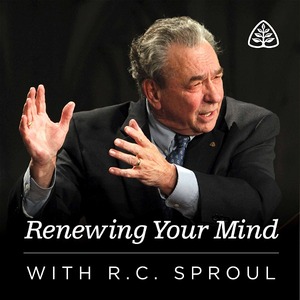 The Importance of Luther

The Importance of Luther

When Martin Luther posted his 95 Theses, he just wanted to start a scholarly conversation. But he got much more than he bargained for. Today, Derek Thomas considers the spiritual renewal that burst forth in Germany and changed the world.

Get R.C. Sproul's New Book 'Luther and the Reformation' plus the DVD Series for Your Gift of Any Amount: https://gift.renewingyourmind.org/2393/luther-and-the-reformation 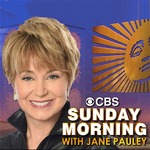 In All Our Dealings
Our Daily Bread Ministries
Various Hosts